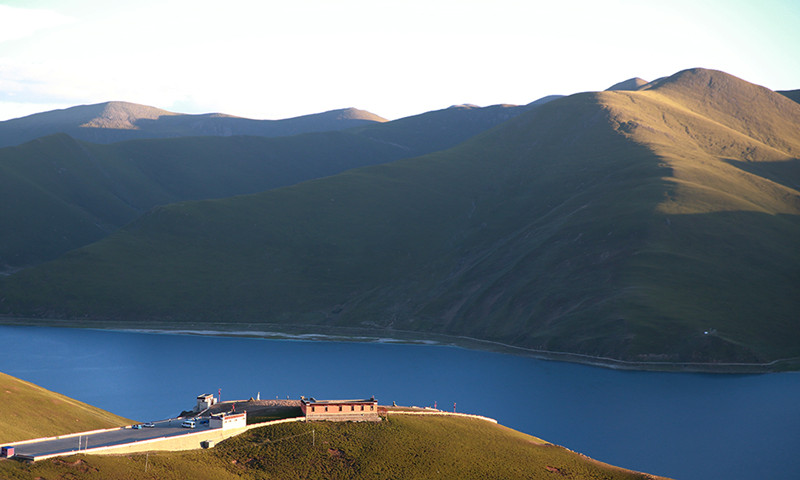 Chinese scientists have built a vertical climate observation system in a remote region in Southwest China’s Tibet autonomous region, according to the Qinghai-Tibet Plateau research institute of the Chinese Academy of Sciences (CAS).

Located in Medog county of Tibet, the system is capable of recording climate data with a total altitude span of about 3,400 meters (from about 800 to 4,300 meters above sea level) and an average altitude interval of about 300 meters.

Zhang Lin, deputy director of the Medog Center of the CAS, said the establishment of the system will lay a solid foundation for understanding the processes and mechanisms of climate, ecology, hydrology, glacier and geological hazards in the eastern Himalayas under the influence of the Indian monsoon.

Medog and its surrounding areas boast the most complete vertical natural zonation spectrum in China. They are also the main channel for water vapor incurred by the Indian monsoon to enter the plateau.

However, due to frequent occurrences of geological disasters, there has been a lack of a complete vertical climatic observation system in the region, which hinders in-depth studies on major frontier scientific issues such as atmosphere, hydrology, biodiversity and glacier changes.