Born into a poor family in Gaomi, Shandong Province on February 17,1955, Mo Yan, whose original name is Guan Moye, showed great interest in reading and calligraphy in his early years. What’s more, not only is he outgoing but he also has a strong sense of humor.Having graduated from the PLA Academy of Arts in 1986, Mo Yan went on further education and received a Master’s Degree in Arts from Beijing University five years later. With a talent for literature, he won China’s high estliterary prize, Mao Dun Literature Prize by his book Frogin 2011. Toall Chinese’s excitement, this year he became the first Chinese writer to be awarded the Nobel Prize in Literature, which will certainly make great contributions to the development of Chinese literature. 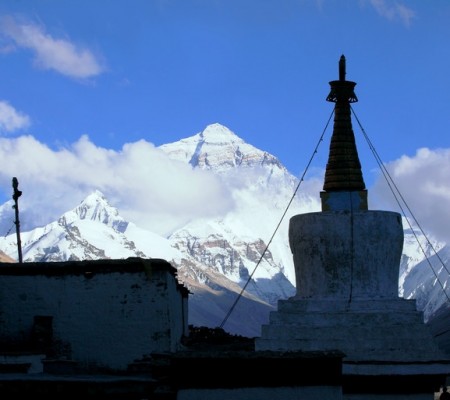 Great news for all the foreigners who live in China: Tibet is reopened!  Want to travel to Tibet for a long time? Since Tibet is re-opened to China expats, it is time...

The Top Attractions in Tibet

Known as the “Roof of the World”, Tibet is the highest place in the world, with an average altitude of 4,900 meters. Located on a plateau north of the...

Things to Do in Tibet    Veiw