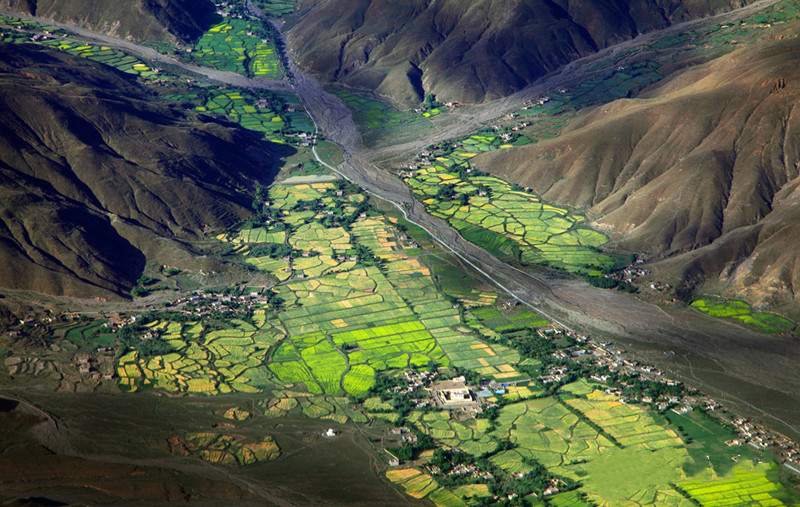 The GDP in southwest China’s Tibet Autonomous Region totaled about 68.2 billion yuan (about 9.65 billion U.S. dollars), up 9 percent in the first half of 2019, the region’s bureau of statistics said Tuesday.

The region’s GDP growth rate is estimated to rank second in the country, local authorities said.

The rural economy and industrial economy are the period’s highlights, according to Dorje Dradul, deputy director of the bureau.

Official data show that the output value of agriculture, forestry, husbandry and fishery in the region reached around 6.22 billion yuan, up 4.5 percent, while the added value of industrial enterprises above designated size increased by 5.1 percent compared with the same period last year.

Tibet’s per capita disposable income of residents was 7,792 yuan in the first half of 2019, up 12.7 percent, a growth rate higher than the national average.