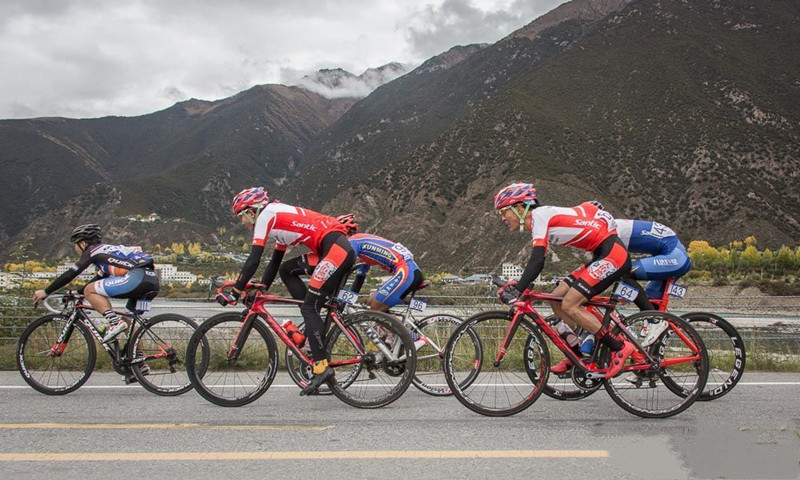 The 2nd Cross-Himalaya International Ultimate Cycling Race kicked off on October 8 in Nyingchi, southwest China’s Tibet Autonomous Region. The race is divided into a road cycling race and a mountain bike race and attracted 119 participants in 28 teams from China, Ukraine, Nepal, and other countries.

Sun Hui has participated in many domestic long-distance endurance cycling competitions. Between 2015 and 2019, he participated in the eight-day Sichuan to Tibet Extreme Challenge race five consecutive times and won the championship each time, setting a world record time of six days and 56 minutes.