Qinghai (About this sound青海; formerly romanized as Tsinghai, Ch’inghai, or Kokonur[5]), is a province of the People’s Republic of China located in the northwest of the country. As one of the largest province-level administrative divisions of China by area, the province is ranked fourth-largest in area, and has the third-smallest population. Its capital and largest city is Xining.

Qinghai borders Gansu on the northeast, Xinjiang on the northwest, Sichuan on the southeast, and the Tibet Autonomous Region on the southwest. Qinghai province was established in 1928 under the Republic of China period during which it was ruled by Chinese Muslim warlords known as the Ma clique. The Chinese name “Qinghai” is after Qinghai Lake (cyan sea lake), the largest lake in China. The province was known formerly as Kokonur in English, derived from the Oirat name for Qinghai Lake.

The area of Qinghai was brought under Chinese rule from 1724. After the overthrow of the Qing dynasty in 1911, the region came under Chinese Muslim warlord Ma Qi’s control until the Northern Expedition by the Republic of China consolidated central control in 1928, creating the province.

Other Destinations in Qinghai

Yalong River in Qinghai and Sichuan 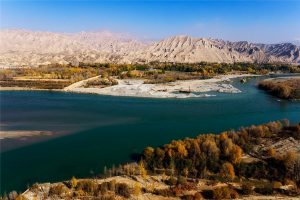 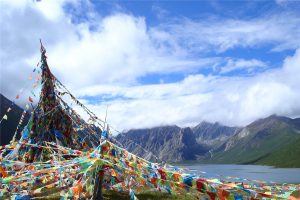 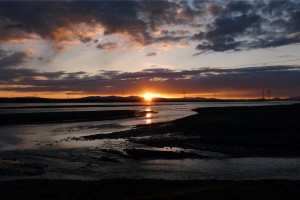 Yangtze River in Tibet and Qinghai 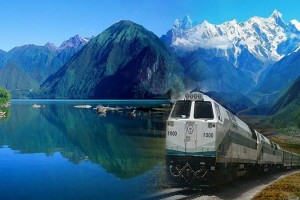 More Qinghai Climate & When to Go >>