Stories of Northern Tibet: to protect ecology, humans withdraw from “No Man’s Land” 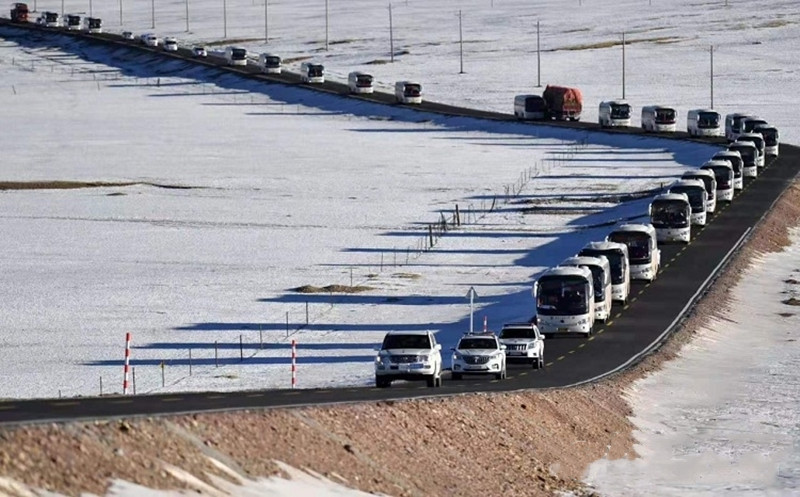 Not long ago, cadres from Garco Township, Shuanghu County, Nagchu, Tibet Autonomous Region told me over the phone that the nomads in Garco, Yaqu, and Cotreqangma (North Cotre) townships were preparing for their move southward. Surprisingly, in just half a month, the resettlement work had finished.

700 households of 2,900 nomads from the Garco, Yaqu, and Cotreqangma townships in Shuanghu County bid farewell to the “Life Restricted Zone” at an average elevation of more than 5,000 meters high. After being resettled to an area nearly a thousand kilometers away, they arrived in Singpori Village in Gonggar County, Lhoka City, at a lower altitude.

The resettlement projects write a new chapter in the history of the No Man’s Land in northern Tibet from development and construction to the gradual withdrawal of people.

40 years ago, in order to resolve the contradiction between livestock and grassland and to develop the animal husbandry industry, Tibet opened the curtain on the development of No Man’s Land in northern Tibet. At that time, nomads from Rungma, Garco, Yaqu, and Cotreqangma townships moved from Shantsa County into a part of No Man’s Land for development and construction.

At that time, these four townships were animal husbandry townships that actually relocated to the “Life Restricted Zone”. They bid farewell to the home where their ancestors had lived and approached No Man’s Land, completing the first great migration in the history of No Man’s Land.

40 years later, in order to protect the wildlife in the hinterland of No Man’s Land, the nomads from these four townships once again bid farewell to their new home that has been built by themselves for several decades, and completed the second great migration in the history of No Man’s Land.

It is understood that after the southern move of the three townships in Shuanghu County, in order to ensure the livelihoods of the resettled households, protected agriculture will be developed at the resettlement location, and a farm with 300 cattle will be handed over to the resettled nomads for breeding and managing. At the same time, all production materials and preferential policies and subsidies enjoyed by the nomads before will remain unchanged. In addition, the nomads’ livestock that has been left behind will also be well managed.

In terms of development and protection, people are now more inclined towards ecological protection. For example, in No Man’s Land in northern Tibet, in addition to high-altitude ecological resettlement, all types of tourism services at the Puruogangri Glacier have been suspended. The purpose is to withdraw people from the “Life Restricted Zone” that is not suitable for human survival but suitable for wild animals, so without people, the rare birds and beasts here can run and fly freely. 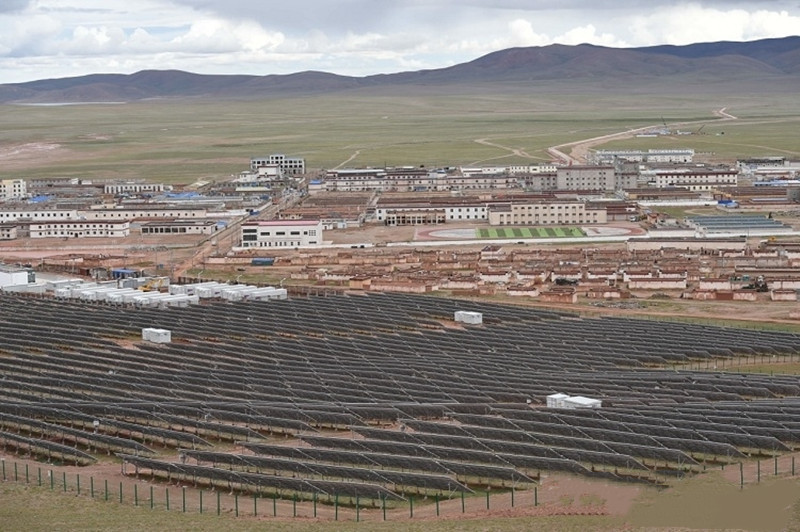