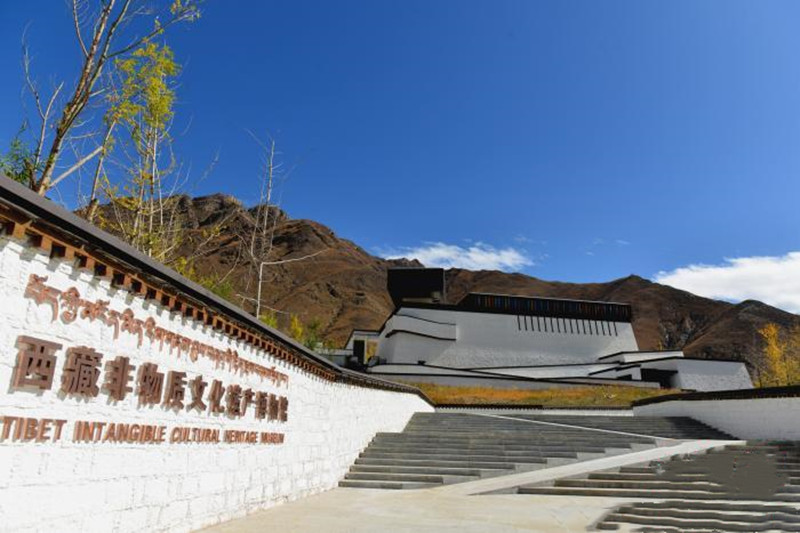 It is expected that The Tibet Intangible Cultural Heritage Museum, Tibet’s first museum dedicated to the preservation, inheritance, and dissemination of intangible culture in the region is to be completed by June 2020.

According to the official information from Tibet Autonomous Region, the current preservation of intangible cultural heritage in Tibet has been increasing, the effectiveness of preservation has become increasingly prominent, and the intangible cultural heritage system has gradually improved. Tibetan opera, the epic of King Gesar, and the Tibetan medicinal bathing method have been included in the UNESCO List of Representatives of Human Intangible Cultural Heritage. Thangka, Tibetan medicine, and Tibetan incense have achieved both social and economic benefits thanks to productive preservation efforts.