Another 19 impoverished areas to be delisted in Tibet 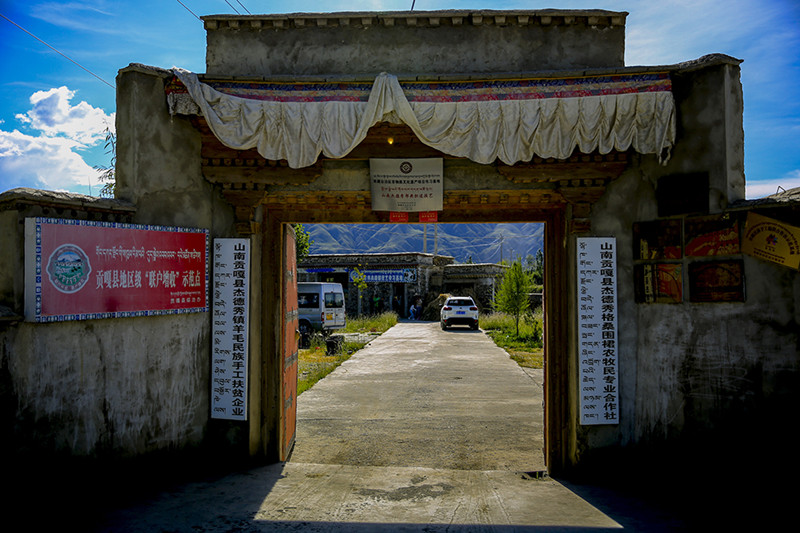 Authorities of southwest China’s Tibet Autonomous Region said they have already made public a group of areas in the region to be delisted from the poverty list.

The regional poverty alleviation office said 18 counties and a county-level district in the cities of Xigaze, Qamdo, Nagqu and Ngari Prefecture have passed preliminary assessments conducted by local authorities. They are expected to be taken off the poverty list after receiving approval from the local population.

The 19 areas, all located in high-altitude and remote areas, were once the poorest in the region, according to the office.

They have met a series of delisting requirements, including the lowering of the comprehensive poverty head-count ratio in these areas to below 3 percent.

This year, Tibet aims to lift the remaining 150,000 people out of poverty and take 19 counties off the poverty list.

Meanwhile, the region aims to eradicate absolute poverty this year that has been looming over the region.

Known as the “roof of the world,” Tibet is famous for its picturesque plateau landscapes and splendid ethnic cultures. It is also one of the main grounds in China’s nationwide campaign against poverty.