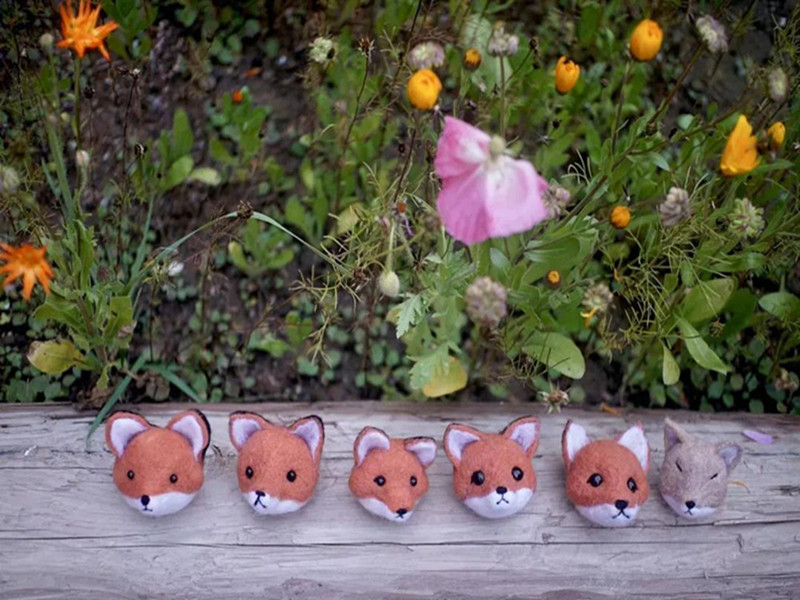 More villagers in Chabkha, Shaitongmon county in the Tibet autonomous region have been operating hot spring bath businesses in their homes as a source of income, which leads to a better life.

Located 83 km from Shigatse, the second-largest city in the region, the village’s name, Chabkha, refers to “living around the holy spring”, and it has been an attraction for visitors all around the region.

Thanks to the special gift presented by nature, and under the guidance of local government officials, the village witnessed tremendous changes in livelihood improvement in recent years.

In 2011, village committee member Tsering had the opportunity to take a trip to Beijing to learn business skills.

After returning, Tsering got the idea of operating a hot spring bath business in the village.

After a year of preparation, Tsering opened the village’s first home-run hot spring bath in 2013.

According to local officials, the families who operate hot spring baths each earn monthly income ranging from 6,000 yuan ($871) to 10,000 yuan.

Chongdrol, one of the hot spring bath operators, said the business has helped her family to have a better life.

It opened in early 2019 and she has five pools in five rooms. Each day an average of six people use the facility and her monthly income is about 10,000 yuan.

“When there are less people, there is no time limit for people to use the bath. The hot spring is believed to have medicinal functions, and it is especially efficient for fractures,” she said.

Thanks to the region’s efforts to boost tourism, Chabkha village was listed as a national 3A level tourism spot in 2015.

“Usually, we receive mostly Tibetan patients from all around the region, but more and more tourists have come here in recent years,” Chongdrol said.

According to official numbers, the village has 267 households and 1,027 villagers. Among the households, 58 have been lifted up from poverty. Monthly per capita income reached 17,000 yuan.