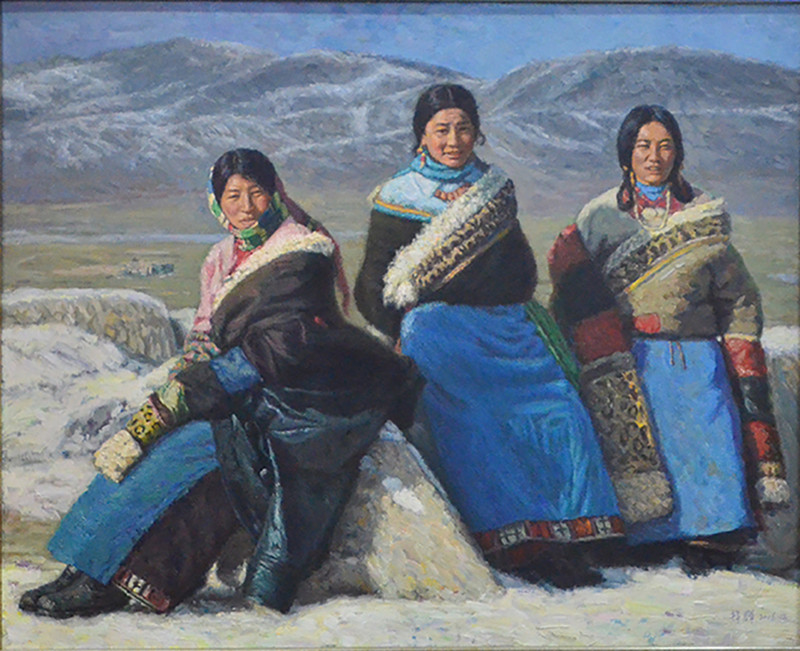 The prevalence rate of echinococcosis in southwest China’s Tibet Autonomous Region has dropped from 1.66 percent in 2016 to 0.26 percent at the end of 2019, according to local authorities.

Echinococcosis, commonly known as “insect cancer,” is a fatal disease with a mortality rate of 94 percent within 10 years. It is a main cause of poverty for people living in rural areas.

Over the past year, more than 3,500 experts from across the country completed echinococcosis screenings on more than 2.9 million people in Tibet and detected 26,846 cases, according to a meeting held in Tibet on the disease.

So far, 5,057 echinococcosis patients have received operations and 15,421 patients have been treated with medicine. Tibet has also offered medical assistance to the patients, benefiting 1,224 patients.

Medical services have been greatly improved in Tibet. The average life expectancy of people in the region has risen to 70.6 years, nearly double the figure of 35.5 years in 1959.