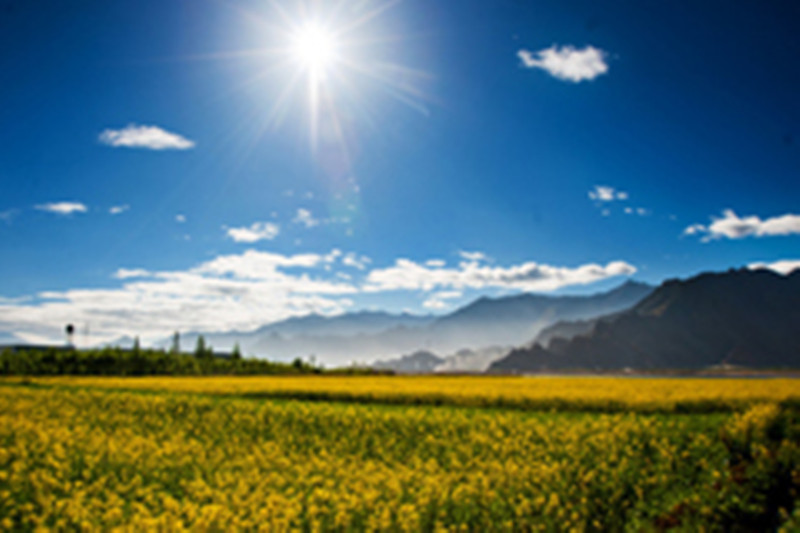 Lhasa, the capital of the Tibet autonomous region, received more than 6.41 million tourists in the first half of 2019 — an increase of 18 percent year-on-year — as revealed by the city’s tourism development bureau.

Tourism is one of Tibet’s bedrock industries and has greatly supported the region’s GDP. In 2019 Tibet is expected to receive 40 million tourists, and its tourism revenue is expected to reach 58 billion yuan.

In recent years, the industry has been booming. According to the bureau’s business management office, the city received 3.85 million visitors in 2017, with tourism revenue of 5 billion yuan. In 2018, 5.4 million tourists came to the region, bringing a revenue increase of 8.6 billion yuan.