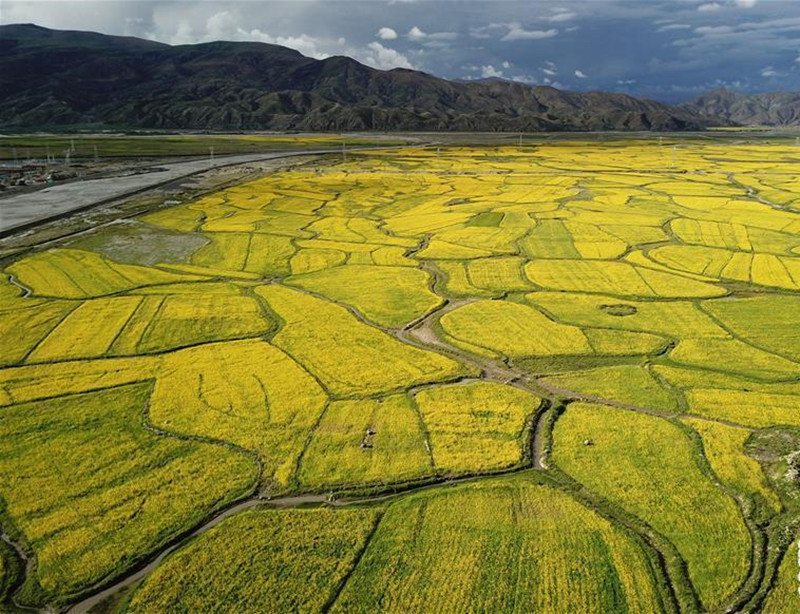 A film featuring stories of Tibetan herders safeguarding the Chinese territory was screened on Chinese movie channel CCTV 6 Sunday, according to the local publicity department.

The film, “My Himalayan,” tells the stories of a herding family safeguarding the border area and developing their hometown of Yumai, China’s smallest township in terms of population in southwest China’s Tibet Autonomous Region. The family, consisting of a father and his two daughters, were the only residents in the town before 1990.

Celebrating the 70th anniversary of the founding of the People’s Republic of China (PRC), the film was concurrently released on Chinese streaming platform iQiyi.

Tibetan is the primary language in the film, which is based on real events, said Zhang Xin, the director.

“I was deeply moved by the family overcoming difficulties to safeguard the territory of the motherland for decades,” said Rinchendondrup, who starred in the film.