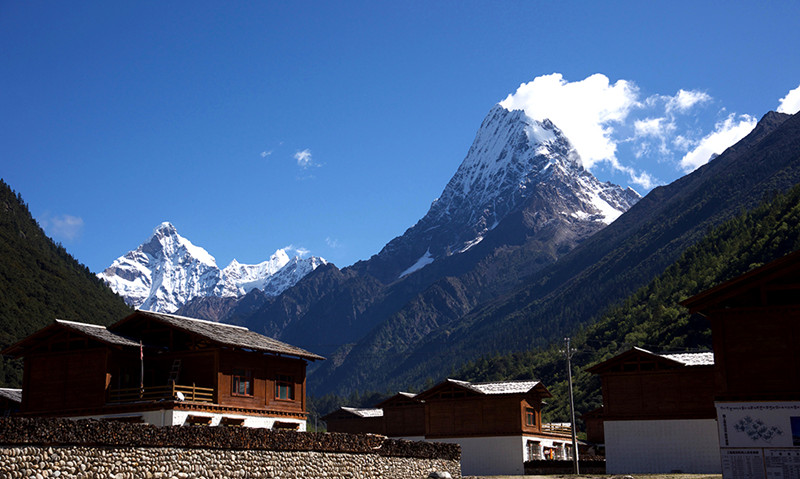 Nearly 250,000 people in Tibet have moved into 910 new settlements as part of poverty alleviation efforts by August, according to the region’s poverty-relief headquarters.

China has planned to invest 19.78 billion yuan ($2.8 billion) in a relocation program to build 60,931 houses in around 970 settlements for 266,000 poverty-stricken citizens in the southwestern autonomous region of Tibet.

By the end of August, 93.6 percent of the investment fund had been used and 56,000 houses had been completed.

Tibet seeks to lift 266,000 residents out of poverty by relocating them from harsh living conditions and ecologically fragile areas, of whom 3,359 from 939 families originally lived at an altitude of over 4,800 meters.

Tibet has been using relocation as a means of poverty reduction. By offering job opportunities in industrial parks and cities, the relocated residents are ensured ways to make a better living.