Afforestation expands in Lhasa since 2012 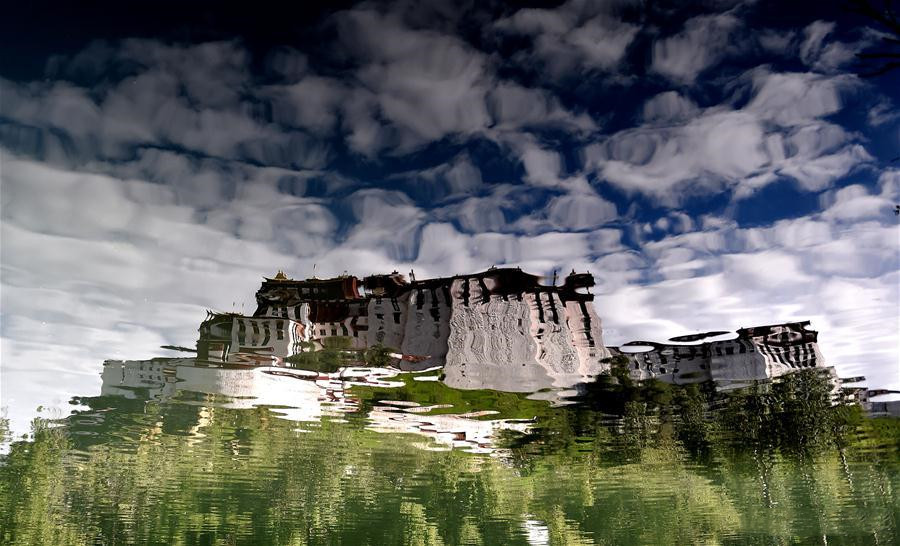 About 1.3 million trees have been planted on the bare mountains in Lhasa, capital of southwest China’s Tibet Autonomous Region, over the past seven years amid efforts to add greenery, local authorities said.

Over the period, the plateau city has afforested nearly 400 hectares of mountainous areas, with its forestry coverage reaching 19.49 percent last year, according to the city’s forestry and grassland bureau.

The bureau also said Lhasa was the first city in Tibet that had successfully planted trees on mountainous areas with an altitude of more than 3,900 meters.

In a bid to improve the local natural environment, Tibet has launched a spate of ecological projects in recent years, including returning farmland to forest and curbing desertification.

Is Bottled Glacier Water Damaging the Delicate Environment of the Plateau?
My parents were soldiers of the 18th Army
Panchen Lama conducts investigation in Ngari Tibet
Tibet seeks balance of ecology, economy