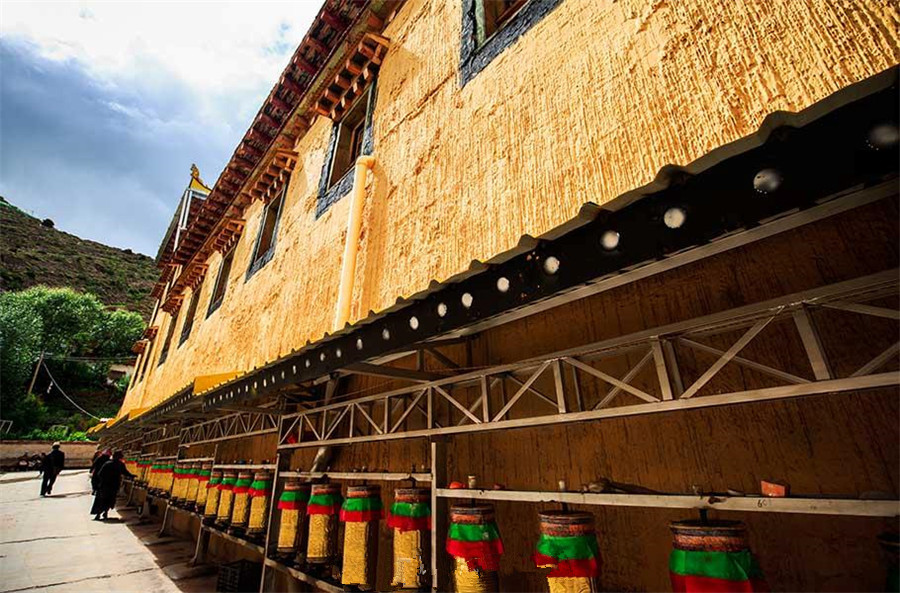 Chinese Foreign Ministry spokesman Lu Kang pointed out at a routine press conference on December 14 that Tibet affairs are purely China’s domestic affairs and allow no interference from other countries. Foreigners wishing to enter Tibet can do so through normal channels.

At the conference, a reporter asked: “The United States Congress has voted to demand an access for U.S. diplomats, journalists, and tourists to Tibet. If these people do not get access to Tibet, the U.S. Congress want to deny the access of Chinese officials to U.S. What is your reaction to that?”

Lu Kang said that the relevant bill passed by the U.S. Congress has disregarded the facts, grossly interferes in China’s domestic affairs, and violated the basic norms of international relations. China is resolutely opposed to this and has made stern representations to the U.S..

Lu Kang said in fact, every year, a large number of Chinese and foreigners go to Tibet for visit, travel or business. Take the United States for example, there have been nearly 40,000 Americans who have come to Tibet since 2015, including the minority leaders of the US House of Representatives and senators from the U.S. Congress. All these have fully proved that the accusations of the U.S. bill against China are totally unfounded and must not be accepted by the Chinese government and people.

Lu Kang said that China urges the U.S. administration to immediately take effective measures to prevent the bill from being signed into law, so as not to seriously damage Sino-U.S. relations and cooperation between the two countries in important areas.