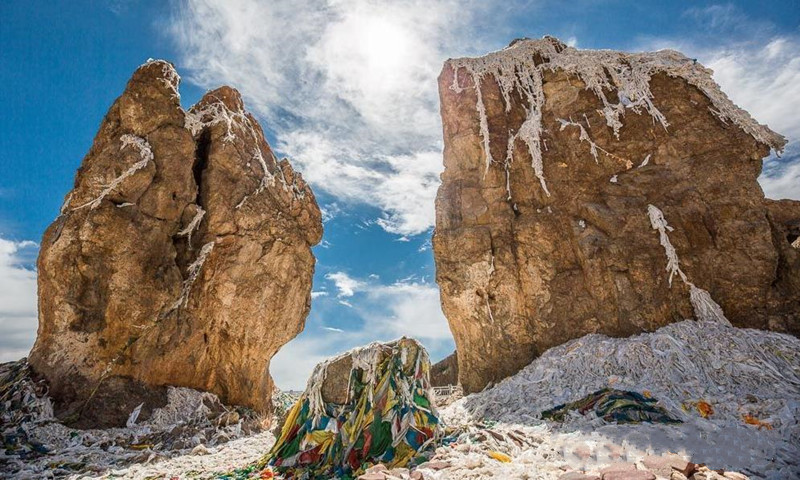 A Tibetan delegation of the Chinese National People’s Congress visited Switzerland from Wednesday to Sunday and briefed Swiss lawmakers and officials on Tibet’s achievements in economic and social development.

Based on his personal experience and citing detailed figures, Nyima Cering recounted the major economic and social developments in Tibet in the past 60 years since the start of democratic reform there, thanks to the support of the central government, assistance from all over the country and the efforts of all ethnic groups in Tibet.

Stockli applauded the major economic and social developments in Tibet, and expressed the willingness to enhance mutual understanding to boost China-Switzerland exchanges and cooperation between the legislative bodies.