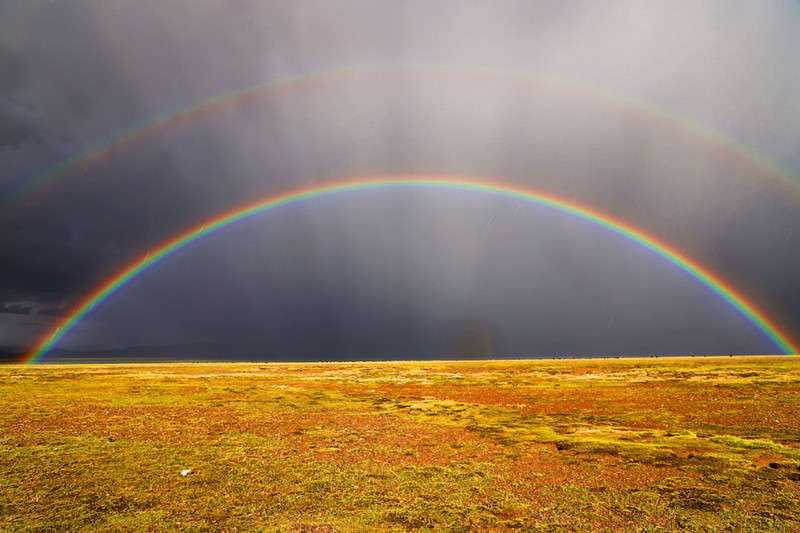 Ranked 4th in the first ever ski mountaineering race of Winter Youth Olympics’s history, China’s Tibet girl Solangquzhen said she is proud of it.

The 17-year-old girl was once herding sheep on the highest plateau in the world. On Switzerland’s Alps, she still has a tiny whip with her, tied on her backpack.

“It’s my lucky charm, and I also brought a Khata to Lausanne,” said the young athlete.

She was not among the fastest when starting, but Suolangquzhen has a secret way to cheer herself up during the long match that last over 1 hour.

“I sang a song called ‘good luck comes’ in my heart, the repeated lyric and syllable helped me always on good mood and rhythm.”

Suolangquzhen said she felt relaxed to compete here because the snow mountains are similar to her hometown, Tibet.

But unlike today’s champions in both boy’s and girl’s events, who live no more than 50 kilometers from the venue and involved in mountaineering sports since very early ages, Suolangquzhen’s first time on skis was only 2 years ago.

Before selected to join the ski mountaineering team, She practiced distance-running and basketball since junior high school.

“I would say ski mountaineering is special to me, in this sport we are always climbing up, and I love it!”