Land placed in zone for protection of environment 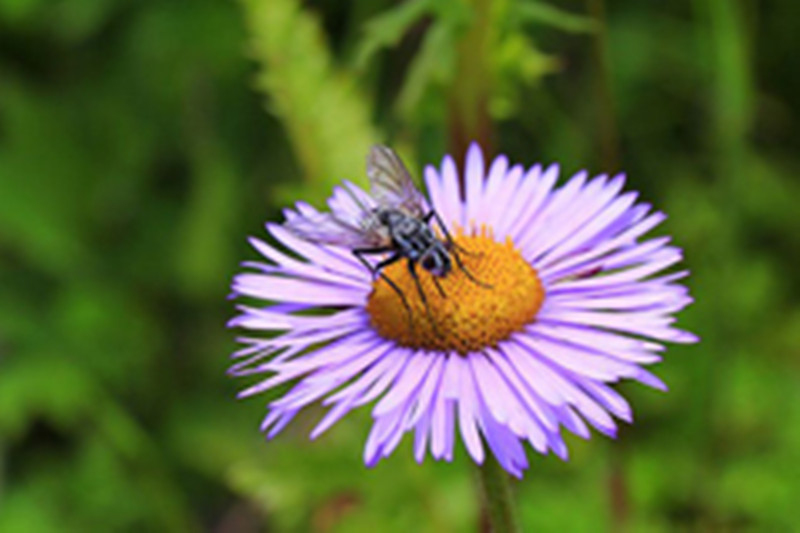 The Tibet autonomous region listed nearly half its land area under the strictest ecological supervision in 2019, according to the ongoing regional people’s congress that kicked off on Tuesday.

Dubbed the “roof of the world”, “the Earth’s third pole” and “the water tower of Asia”, Tibet remains beautiful and harmonious, Qizhala, chairman of the regional government, said in his government work report on Tuesday.

“Tibet is one of the regions in the world with the best environmental quality,” he said.

According to the government work report, 99 percent of the days in 2019 were classified as “good” in terms of air quality, up from 98.2 percent in 2018 in the region’s cities and prefectures, and the region’s surface water qualification rate was 100 percent in 2019.

There was a 20-percent growth of investment in ecological protection in 2019. In addition, more than 86,600 hectares of forest coverage was added, and 4,058 people moved out of extremely high altitude areas in 2019.

Qizhala said this year the region will continue efforts to build a beautiful Tibet. It will also better perform various eco-protection regulations and strengthen the work of ecological protection and restoration.

These works include the ecological protection of mountains, rivers, forests, wetlands, fields and grasslands.

“The year 2020 is the final year of the country’s 13th Five-Year Plan (2016-20). Tibet will make sure all major ecological protection tasks meet the targets,” Qizhala said.

Tashi, a villager from the region’s Drongba county and a deputy of the region’s people’s congress attending the ongoing session, said 21 out of 45 families in the village work as ecological protection patrollers, and 30 people from these families each received 3,500 yuan as a subsidy.

“Ten families of the 21 families hired as patrollers were from poverty-stricken families. They benefited from receiving extra income, and the environment gets better protection in this smart way,” said Tashi, 66.

He said the work of these ecological patrollers includes the protection of wildlife, grasslands, wetlands, rivers and lakes.

With an average altitude topping 4,500 meters above sea level, the village is located on a remote mountain and grassland area, where villagers rely on herding yaks and sheep as a main source of income.

“Together with the government’s efforts in ecological conservation, we feel the environmental condition is getting better, and we see the number of brown bears increasing as they frequently appear in the village,” Tashi said.

“I think the number of wild yaks has been increasing in recent years as well. I could not see them near our village decades ago. However, now they always visit villagers’ yak herds, or we see them wandering near the village.”