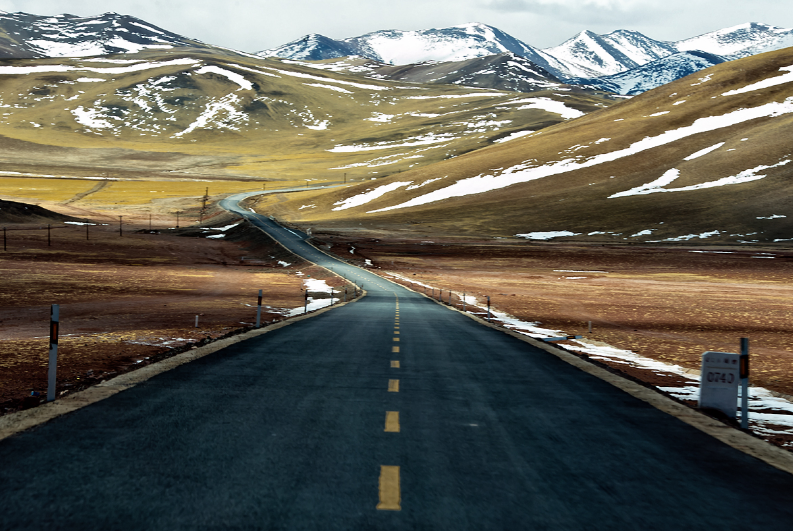 Yumgye, head of the regional transportation department, said that the region invested more than 65 billion yuan (9.6 billion U.S. dollars) in transportation in 2018, with an increase of 14.6 percent year-on-year.

Tibet built over 8,000 kilometers of highways last year, bringing the entire highway mileage of the region to 97,400 kilometers, Yumgye said.

In 2019, the region will implement nearly 55 billion yuan of transportation investment, with a big chunk provided by the central government.

Tibet plans to build 2,100 kilometers of highways this year.

Tibet will strive to make highways reach all townships and administrative villages by 2020 in a bid to boost rural development.

Lifeline in the sky
Tibet tourism set to boom
2019 Lhasa Half Marathon to begin August 18
Jiuzhaigou Valley partially reopens on March 8 after a 7.0-magnitude earthquake