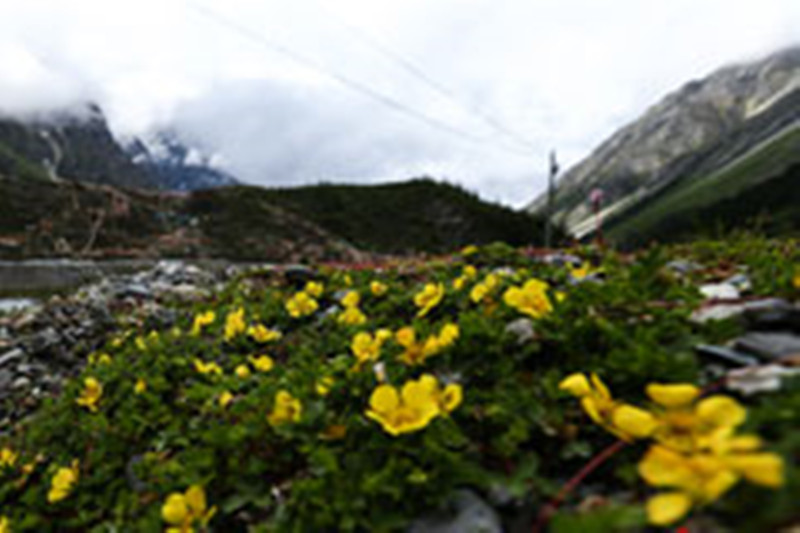 The engraving and collation of wood carvings of Tengyur, a Tibetan Buddhist canon, have been completed, according to the Tibetan branch of the Buddhist Association of China.

The Tibetan Tripitaka, the earliest collection of Buddhist writings, contains two parts: the Kangyur and the Tengyur. The latter mainly contains discussions by Buddhists and scholars on the Buddhist scriptures.

The engraving has lasted for 30 years and includes 225 scriptures and over 76,000 boards.

There are four versions of the Tibetan-language Tengyur, and the Tengyur wood carvings are based on the version of the Narthang Monastery, located in the city of Xigaze.

“So far, 100 copies of the 225 scriptures have been reprinted. Some believers and monasteries from home and abroad have bought the version,” said Taktra Tenzin Geleg, deputy director of the Tibetan branch of the Buddhist Association of China.

Taktra said that Tibet has stepped up efforts to carry out Tengyur’s engraving work and improved the print quality of Kangyur over the past 30 years, to ensure the canons are well protected and meet the needs of believers.