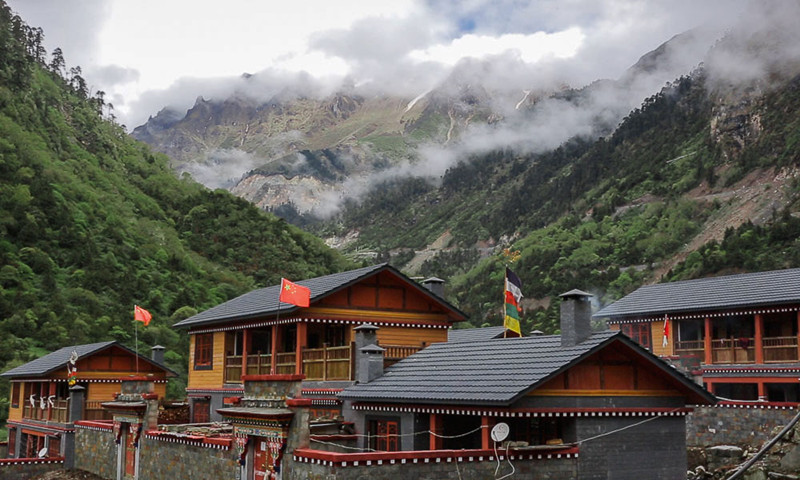 Traditional Tibetan medical services are available in 89 percent of township clinics in China’s Tibet autonomous region, according to a forum on Tibetan studies held here Tuesday.

Besides the Tibet Autonomous Region Academy of traditional Tibetan medicine, Tibet also has one center and two sites for monitoring Tibetan medicinal materials.