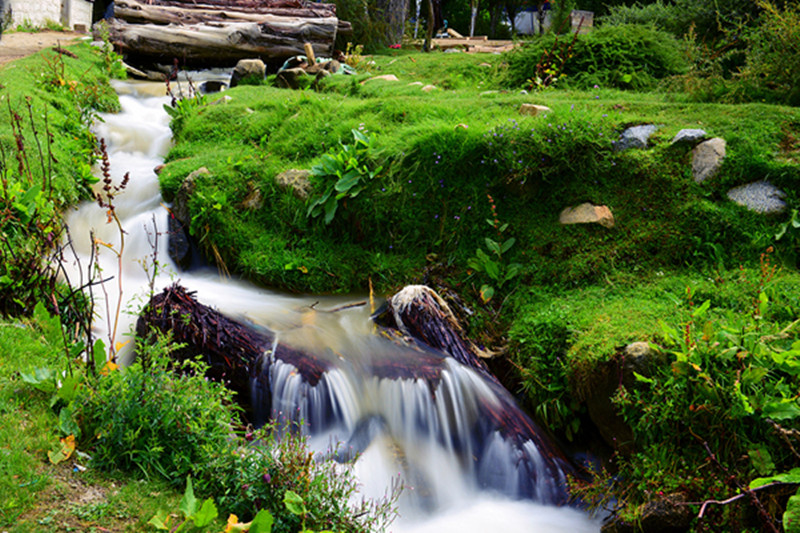 Jian Zhong, a farmer in Tibet’s Metog county, is yet to recover from shock after 12 of his cows were killed by Bengal tigers last winter.

Jian is among some of the farmers in the county affected by frequent tiger attacks. On a positive note, the tigers’ presence is a reflection of the efforts of the local government in the preservation of environment and biodiversity in the region in recent decades.

The local government has said it would pay compensation to his family.

The Bengal tiger is an endangered species found in some Asian countries, including Bangladesh, Bhutan, India, Myanmar, Nepal and China.

According to an estimate from the International Union for Conservation of Nature, there are about 2,154 to 3,159 Bengal tigers in the world.

Metog was connected to the outside world through a paved road in late 2013, and it is the last county in the country to be connected to the highway network. With few people in most of the surrounding areas, the county boasts a well-preserved environment.

Even as local residents have been frequently reporting tiger footprints and incidents of livestock being killed by predators in recent years, Metog county has been stressing on conservation efforts in the region.

As a designated authority to protect forests and grasslands, the county’s forestry and grassland bureau has been playing a key role in environment and biodiversity protection.

Liu Zhen, an official of the bureau, said the bureau has taken some effective measures, including hunting ban, afforestation, and compensation to farmers who return land for forest, to protect flora and fauna.

“Thanks to total prohibition of hunting in these areas, the natural environment that the Bengal tiger inhabits has improved, resulting in an increase in the number of some medium and large species of mammals in recent years,” said Liu.

“Animals found in these areas, including macaque, takin, or the large heavily built bovid, Indian muntjac, or the barking deer, boar, and goral, or the long haired goatantelope, are abundant prey for predators such as the Bengal tiger to survive and reproduce,” said Liu.

Afforestation is another measure the county has been focusing on to deal with environment and biodiversity protection, with a total of 636 hectares of land having been turned into forest.

Providing jobs related to ecological protection to the rural residents is another key measure adopted by the county to protect environment. The county has 95 professional ecological public welfare forest protectors, and more than 2,000 rural forest patrolmen.

“Both the ecological public welfare forest protectors and the forest patrolmen have the responsibility of wildlife protection,” said Liu.

In 2017, the county spent 243,000 yuan for paying compensation to families whose livestock were killed by wild animals. According to preliminary statistics, more than 447,400 yuan was spent for livestock loss compensation in 2018.

Surveys and studies conducted in the county estimate that there are about three Bengal tigers in the county’s three townships.

Thanks to these measures, the biodiversity and ecology continues to improve in the county, and it has provided more space for animals such as the Bengal tiger, said Liu.