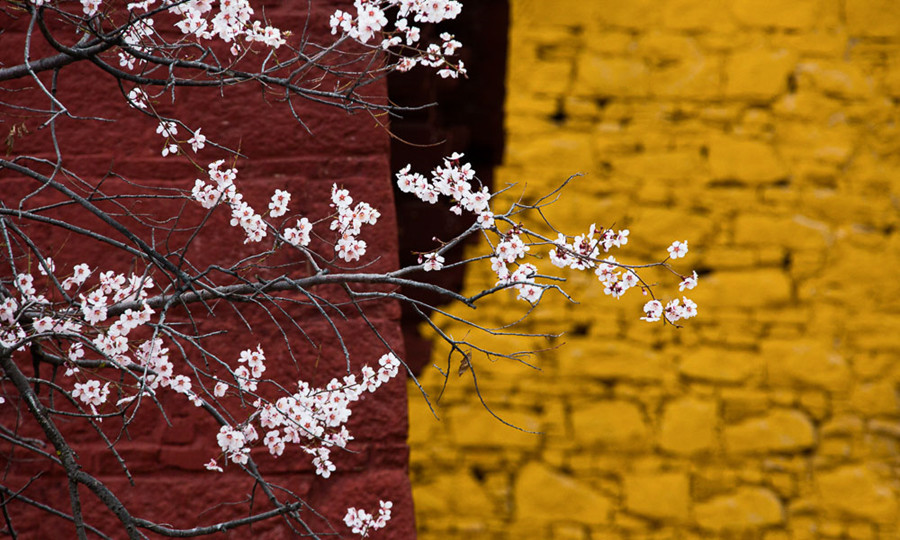 Lhasa received a record number of tourists from China and beyond in 2018 and will place more effort on rural tourism development to benefit more rural residents in 2019, local authorities said Tuesday.

The capital city of the Tibet autonomous region received more than 19 million visits from home and abroad in 2018, an increase of 23 percent year-on-year, with tourism revenue hitting more than 28 billion yuan ($4 billion) last year from 22 billion yuan in 2017, said Tashi Dondrub, director of the Lhasa Tourism Development Bureau.

More than 1 million tourists visited the city during its latest winter tourism season, which concluded on March 15. Altogether, they spent almost 1.72 billion yuan, up by 19 percent year-on-year.

The city government started offering bargains on hotels, flights and tickets to scenic spots in February 2018, which jointly contributed to turn the city into “a world tourist destination”.

“The tourism travelling companies also offer a discount of 50 percent off from the price in the summer season. These policies have attracted more tourists touring the city,” Tashi Dondrub said.

He said his bureau will continue to promote rural tourism as an effective measure to benefit more rural residents in 2019, and rural tourism revenue is expected to hit 820 million yuan in 2019.

In 2018, Tibet received a record number of 33.68 million tourists, up by 31.5 percent year-on-year, according to the region’s latest government report.