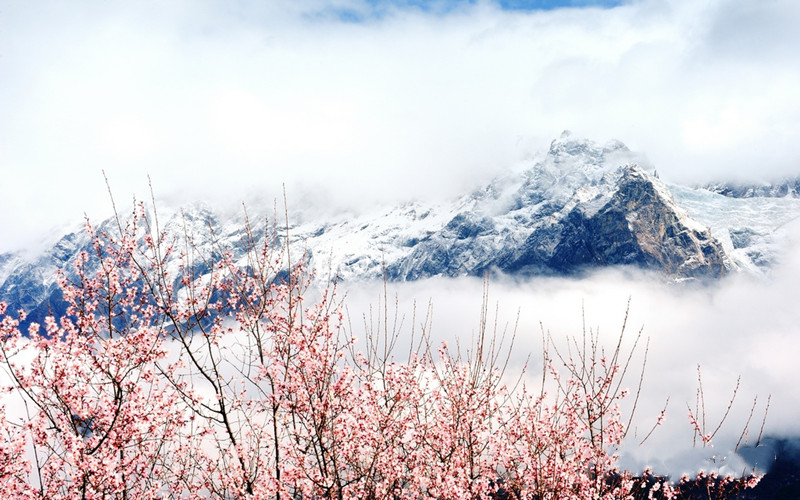 A State-owned jet fuel provider has earmarked more than 1 billion yuan ($142 million) to subsidize its business in the Tibet autonomous region since 2007, part of efforts to draw more airlines to the Qinghai-Tibet Plateau by offering affordable fuel.

China National Aviation Fuel Group Ltd, in a media release issued on Tuesday, described its investment in Tibet as part of its social responsibility, and said the company’s efforts had contributed to people’s livelihoods, border security and emergency response in the thinly populated area.

The huge financial input was a combined result of costly transportation associated with high altitudes and the central government’s efforts to curtail costs for airlines offering flights to Tibet, according to Yu Wenzhong, a senior finance official with the conglomerate’s Tibetan division, created in 2007.

Figures provided by Yu’s office show seven carriers offered 247 flights to Tibet in 2007, with an annual capacity of 1.31 million passengers. The capacity is expected to reach 5.3 million by the end of this year.

Zhou said it requires a great sense of responsibility and resilience to hardship for his company to remain in the area and ensure fuel supply.

With an average altitude above 4,000 meters, Tibet was once among China’s most secluded regions.

Scientific survey on 10 lakes in Tibet has been completed
The story of Chosang, a former serf
Completion of tunnels in Tibet rail line within reach
Tibetan's dream to be train driver comes true