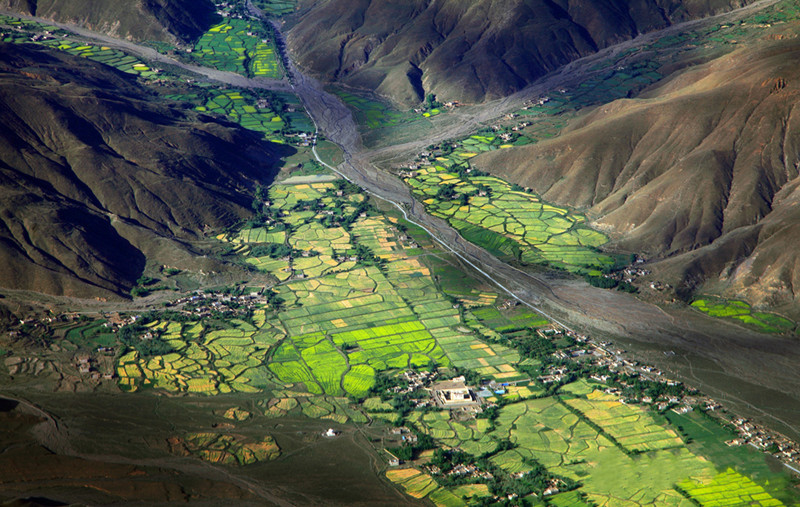 China Tibet News has reported on the significant progress made in the Tibet autonomous region in ecological construction over the past 70 years since the founding of the People’s Republic of China.

The region has been making efforts to improve its ecological conditions over the past 60 years since the launch of the region’s democratic reform in 1959. These efforts include waste disposal, noise pollution control, and sewage discharge.

In 2009, the state approved ten key projects on Tibet’s plans for ecological safety barrier protection and construction between 2008 and 2030, and these projects have been steadily moving forward.

Based on official statistics, the region’s number of rural residents undertaking the task of environment related work increased to 667,000 in 2018, and the annual ecological subsidy paid to residents agreeing to conduct ecological patrols rose to 3,500 yuan last year.