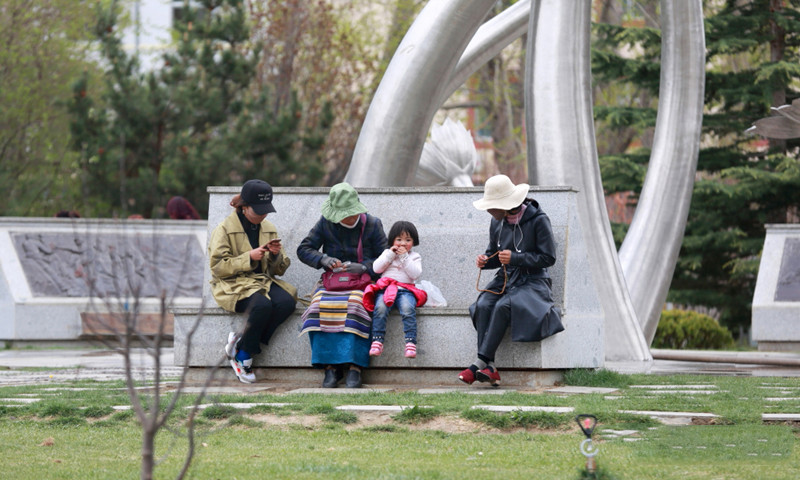 The winner of the credit is the old-age pension nursing center of the region’s Dagze district, and it took two years for the center to be qualified for that standard.

“We will work hard to enhance the standard of old-age pension work, and eventually we want to improve the quality of pension service, and set the center as an example.”