Tibet is traditionally divided into 3 main regions: U-Tsang, Kham and Amdo. U-Tsang is considered the cultural heartland of Tibet and starting point of the Tibetan civilization. It lies entirely within most of the modern day Tibet Autonomous Region except Qamdo. U-Tsang was formed centuries ago when the separate kingdoms of U and Tsang were combined. Traditionally, U, encompassed the area in and around Lhasa and the Yarlung Valley. Tsang, made up the western regions of Tibet from Gyantse west. Being the political, religious, economic and cultural center of Tibet, its famous attractions are Potala Palace, Jokhang temple, Namtso Lake, Sera Monastery, Tashilhunpo Monastery, Samye Monastery, etc.

Lhasa, “La” in short, is the capital of Tibet autonomous region of China, an international tourist city with highland and ethnic characteristics. At the altitude of 3658 meters, Lhasa...

Shannan, also known as Lhoka in Tibet, is a long-standing prefecture-city located in southeast Tibet. It literally means the south of mountain. Shannan gets its name from its location, which is in the south... 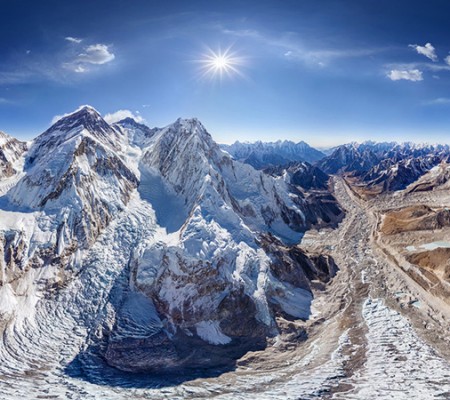 Bordering Nepal, Bhutan and India, Shigatse is the second largest city in Tibet, which is known as the seat of Penchen Lama and ‘the fertile manor’. With a long... 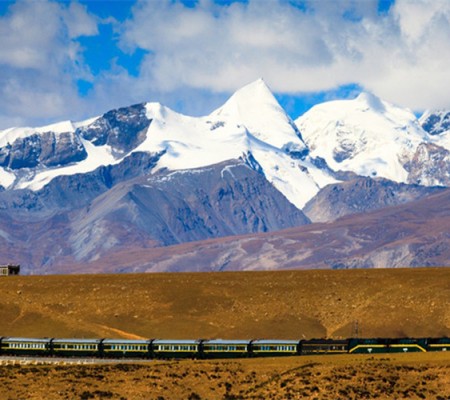 Located in the north of Tibet-between Tanggula Mountains and Nyenchen Tangula Mountains, Nagqu get its name from the Nagqu River(upstream of Nujiang River). Nagqu features in its protected wildlife, unpolluted grassland, bright snow mountains, azure... 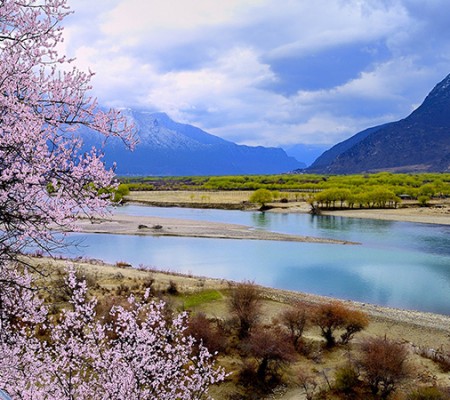 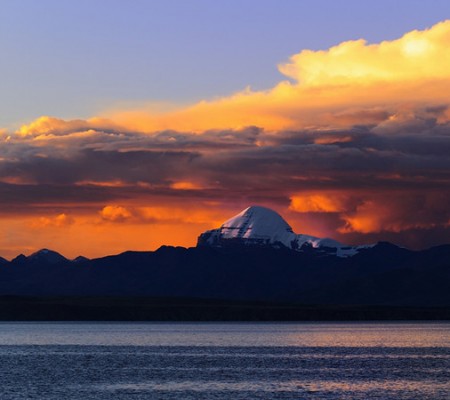 Located at the junction of Himalayas, the Gangdise, the Kunlun Mountains and Karakorum Mountains, Ngari is a dream destination for both travelers and pilgrims who share the magnificent landscape,...