The Central Tibet, mainly means the area of Lhasa. At the altitude of 3658 meters, Lhasa is the holy land of Tibetan Buddhism, also famed as ‘the Sunshine City’ for its annual sunshine time.  Lhasa is not only the capital city of Tibet Autonomous Prefecture, but also the political, economical, cultural and regional center of Tibet. It is not so much a geographical designation as a recognition of the centrality of Lhasa in Tibetan history, the imposing Potala Palace and the ancient Jokhang Temple, a place of pilgrimage for all Tibetans. The big three Buddhist monasteries of the Gelugpa sect, Drepung, Sera, and Ganden, are easy to be reached at Lhasa and give the travelers unique acknowledgement of traditional Tibetan life. 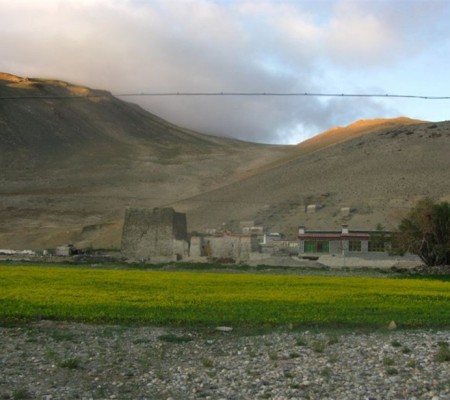 Affiliated to the Tibet autonomous region of Shigatse（日喀则）, Sagya County（萨迦县） is 150 kilometers away from Shigatse City, which covers an area of 7510 square kilometers with a total population... 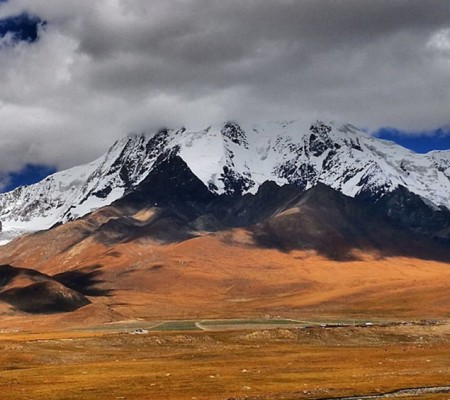 Nyêmo is a county in the Lhasa prefecture-level city west of the main center of Lhasa, Tibet. It lies on the north bank of the Yarlung Tsangpo River, the... 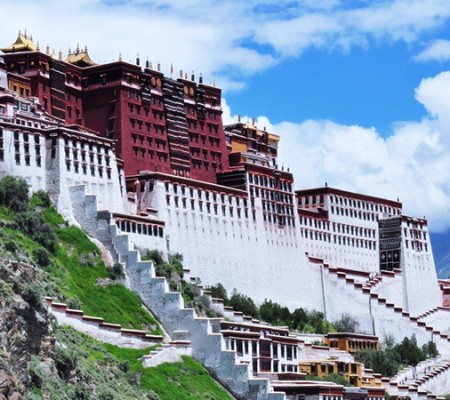 This amazing palace has the honor of being the highest ancient palace in the world, with its highest point reaching 3,750 meters (12,300 feet) above sea level, towering 100... 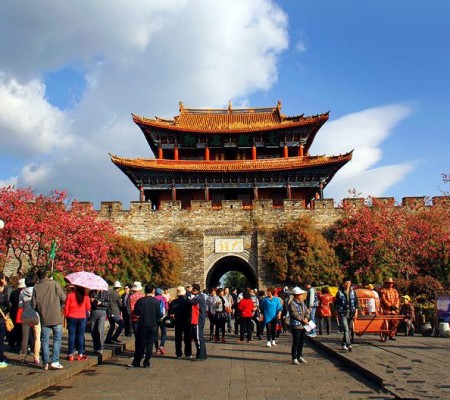 Located in the valley of the Yarlung Tsangbo River,  Lhatse County is a small town of a few thousand people in the Tibet Autonomous Region , 151 kilometers away...

Gyangze County belongs to Shigatse City, in Tibet Autonomous Region. It is located in the south of Tibet, east of Shigatse City and upstream of Nianchu River. Gyangze, means “the... 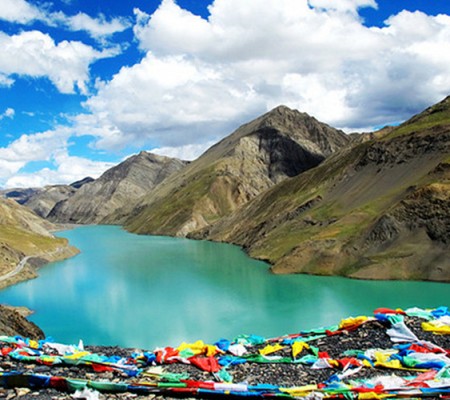 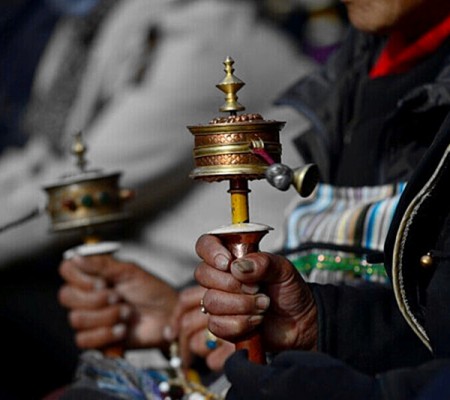 Ngamring County is a county of Xigazê in the Tibet Autonomous Region. “Ngamring County, sometimes referred to as the gateway to Mount Kailash and Far West Tibet, is the... 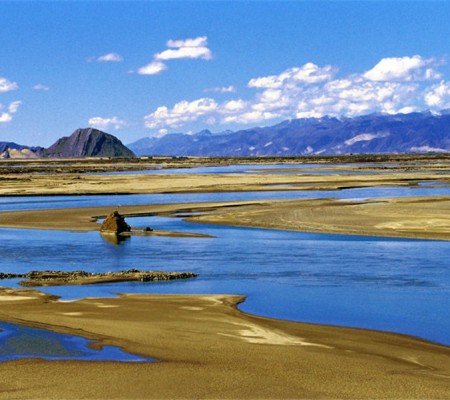 Rinbung County is located between the Mount Kailash and the Himalayas, in which there being high mountains and deep valleys, rolling hills, ravines, rivers, with an average elevation of...

Samzhubze District which is the second largest city in Tibet is a municipal district of  Shigatse City as well as the religious, political, economic and cultural center of the...