South Tibet is located in the south of the Himalayas in the southeast of the Tibet autonomous region of the People’s Republic of China, mainly covering the Shannan prefecture and Nyingchi prefecture. It includes most of the county area of Cona(错那), Lhunze(隆子), Medog(墨脱), Zayu(察隅) and a few of the two counties of Nang(郎县) and Mainling(米林). In summer, it is facing the southwest monsoon with a large amount of moisture and heat from the Indian Ocean. It is warm and rainy here, with an average annual precipitation of more than 9000 mm. It is one of the regions with the largest precipitation in the world, reputed as the “Little Jiangnan in Tibet”. 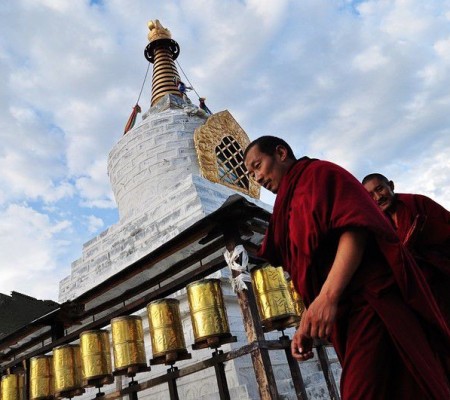 Zhanang County in Lhokha Prefecture of Tibet is located in middle section of Yarlung Tsangpo River in south-central Tibet, and at an average elevation of about 5,302 meters above... 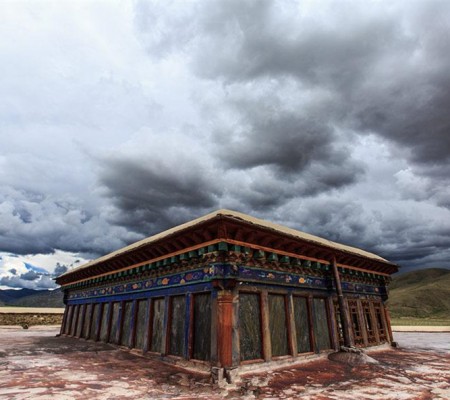 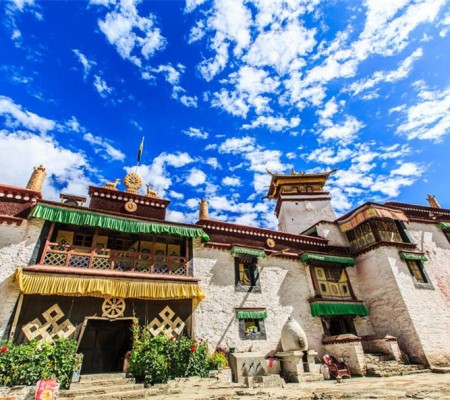 Lhozhag County is located in the south-east of the Tibet Autonomous Region. Lhozhag in Tibetan language means “the great cliff in the South”. The county covers a total area of 5570.3... 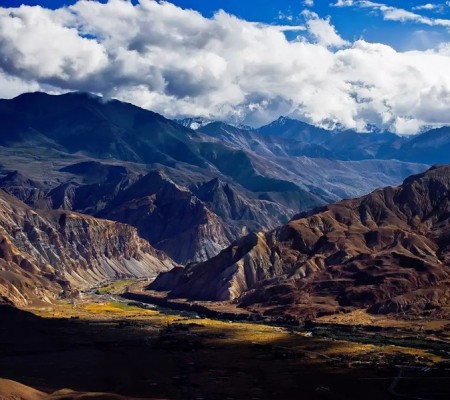 Nagarze County is located in south-east of  Lhoka Tibet Autonomous Region.  It is one of the border counties of Tibet autonomous region which has the highest elevation. Nagarze means “white nose... 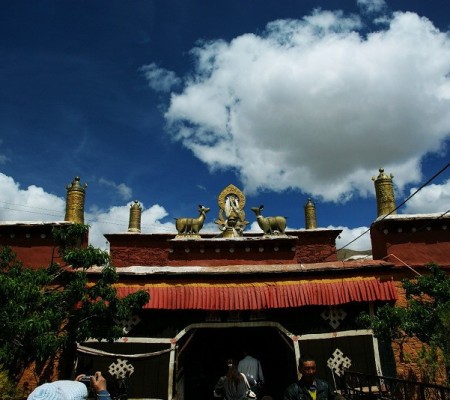 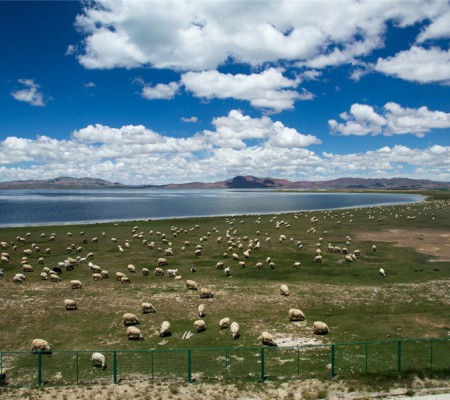 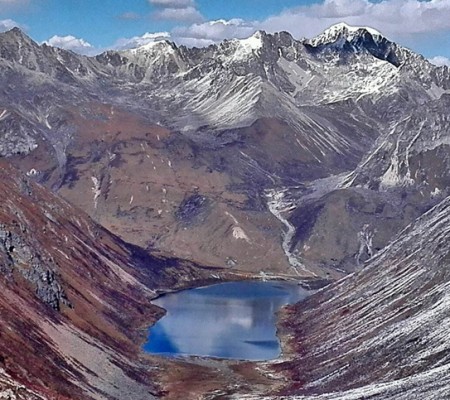 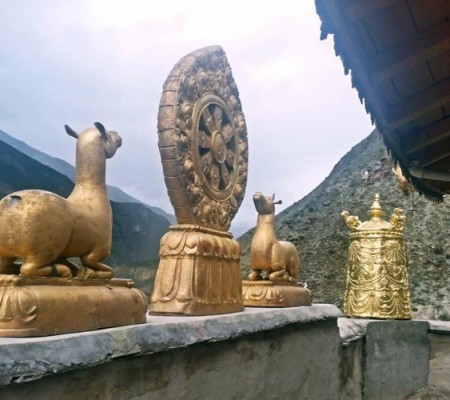